April 6, 2020 - April 7 is Green Shirt Day, a day that honours the Logan Boulet Effect and promotes awareness of registering to be an organ and tissue donor. Logan, along with 16 other Humboldt Bronco hockey players and Broncos staff, lost his life in the aftermath of the tragic bus crash in 2018.

During their darkest hours, his parents, Bernadine and Toby Boulet chose to donate his organs so that others could have a second chance at life. The Boulets made that decision because Logan had shared his wishes with his dad, having been inspired by his coach and mentor who became an organ donor upon his death in 2017.

Last year, Canadian Blood Services coordinated a remarkable gathering on Parliament Hill to mark the first Green Shirt Day with the Boulet family and transplant recipients from across the country including Kathy from Manitoba. Kathy, a long-time volunteer with Transplant Manitoba – Gift of Life, recalls the trip and says it was an honour and a privilege to be part of it. “Meeting and being with Logan’s parents and spending time together with other recipients from across Canada to celebrate a second chance at life and good health was an incredible experience.”

The event was designed to raise awareness about the ongoing need for organ donation nationwide and as a tribute to Logan, and to his parents, who honoured their son’s wishes and inspired a nation. As Canadians began learning of the tragedy and the Boulet family shared their decision to donate their son’s organs, thousands of Canadians responded and began registering to be organ and tissue donors. More than 100,000 Canadians registered that April, including more than 7,500 in Manitoba.

If organ and tissue donation is important to you, register online at www.signupforlife.ca and talk with your family about your decisions. 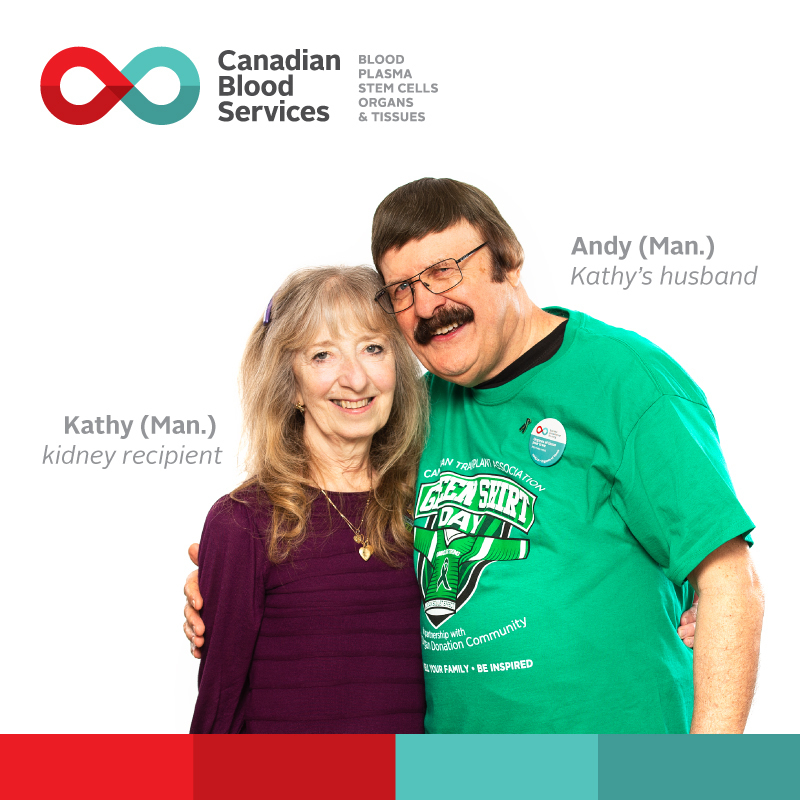 
A third dose of COVID-19 vaccine is available and a fourth dose is recommended for immunocompromised patients to strengthen their protection against COVID-19.